Singapore is unique in its own right. We have built for ourselves a land where people of different races, languages, flavours and religion can all call home and unitedly identify ourselves as Singaporeans.

On National Day, it doesn’t matter who we are individually. Singaporeans come together in harmony to celebrate as one Singapore.

On our nation’s 56th birthday, we set aside our differences and stood united with Singaporeans who had kept their spirits up and passions burning since the pandemic began in 2020. To do so, we relaunched an old favourite, Rendang Burger, and positioned it an iconic munch that unites taste buds with its harmony of flavours. 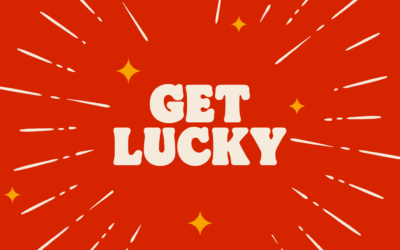 InsightGen Zs are rewriting traditional identity narratives and defining a new set of rules that are ever-evolving. Brand choice is an extension of who they are and what they stand for.  Brands need to actively challenge outdated identity tropes, reconstructing new... 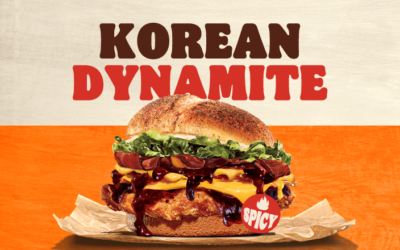 InsightOur love of all things Korean knows no bounds. From BTS’ newest dance to queueing up for hours for KBBQ, when Singaporeans love something, we go all out. Korea’s spirited entertainment scene, beauty trends and food options certainly got us hooked. IdeaRide the... 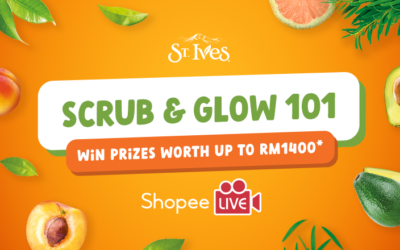 InsightEveryone’s skin is unique, just like every St. Ives scrub. But there’s a scrub out there that’s perfect for you on your skin. IdeaWith nature on your side, we’ll help you find your perfect scrub that will help you achieve clearer and brighter skin with each... 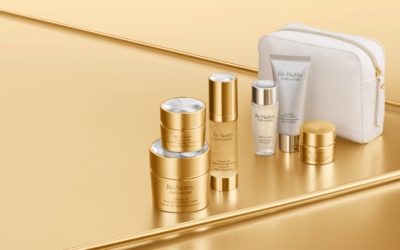 ChallengeTREX are sales drivers for the Travel Retail environment. However, there were insufficient assets highlighting Estée Lauder’s Re-Nutriv TREX sets. We needed to create TR-specific TREX assets to highlight the availability of these sets strategically and...